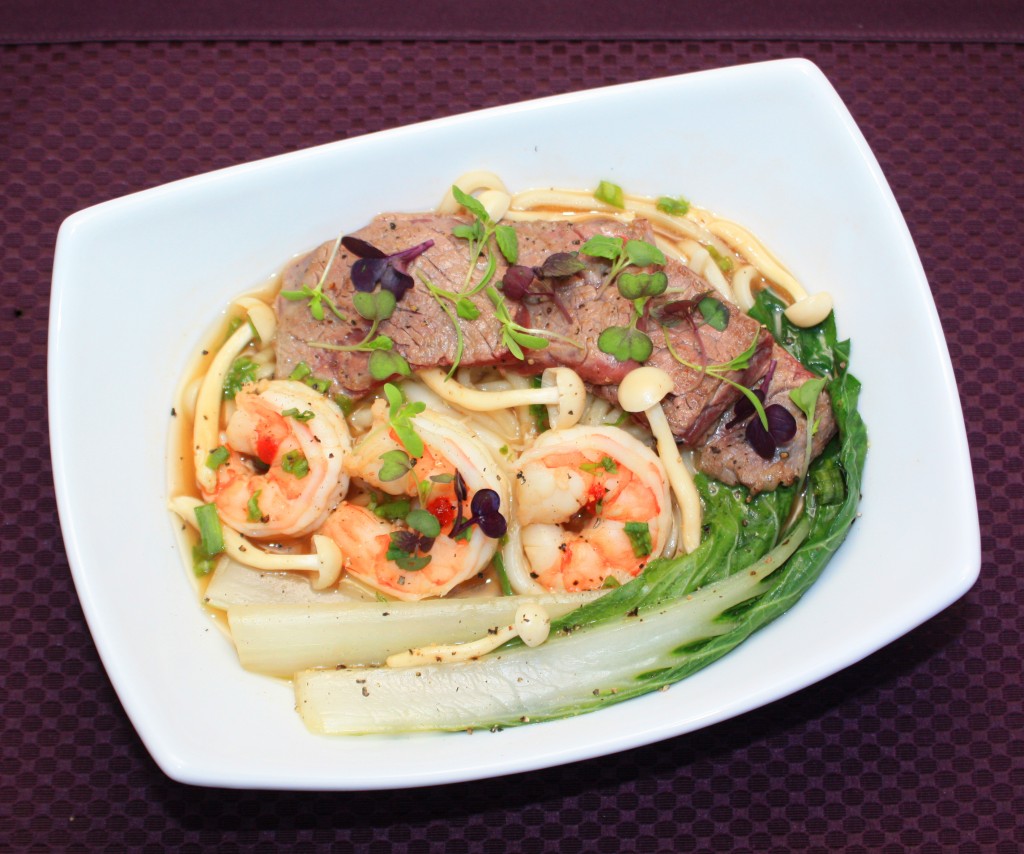 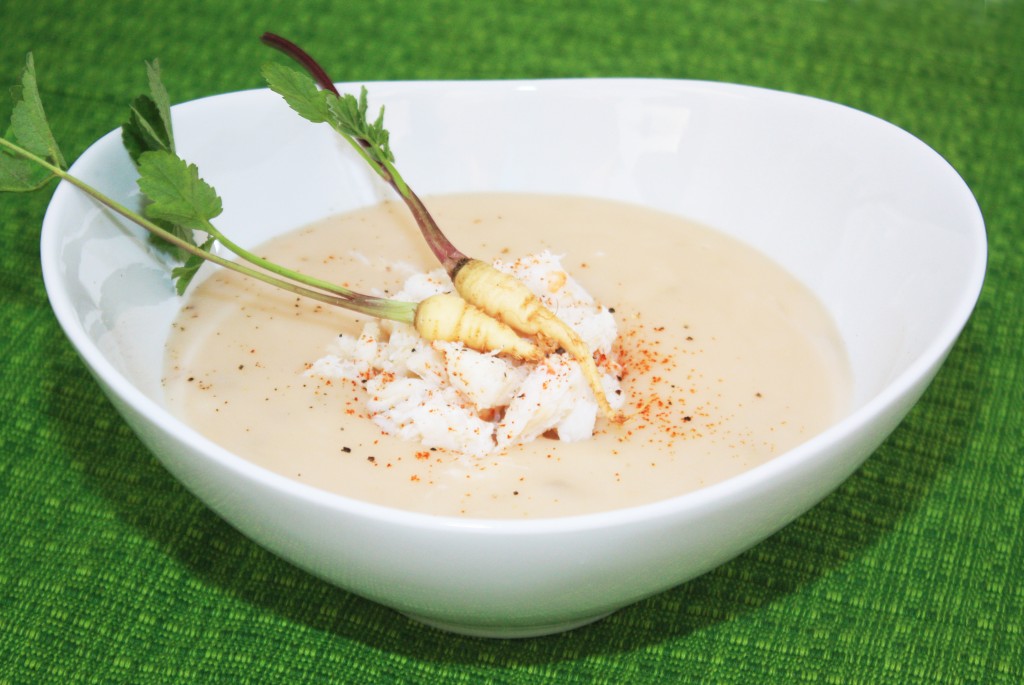 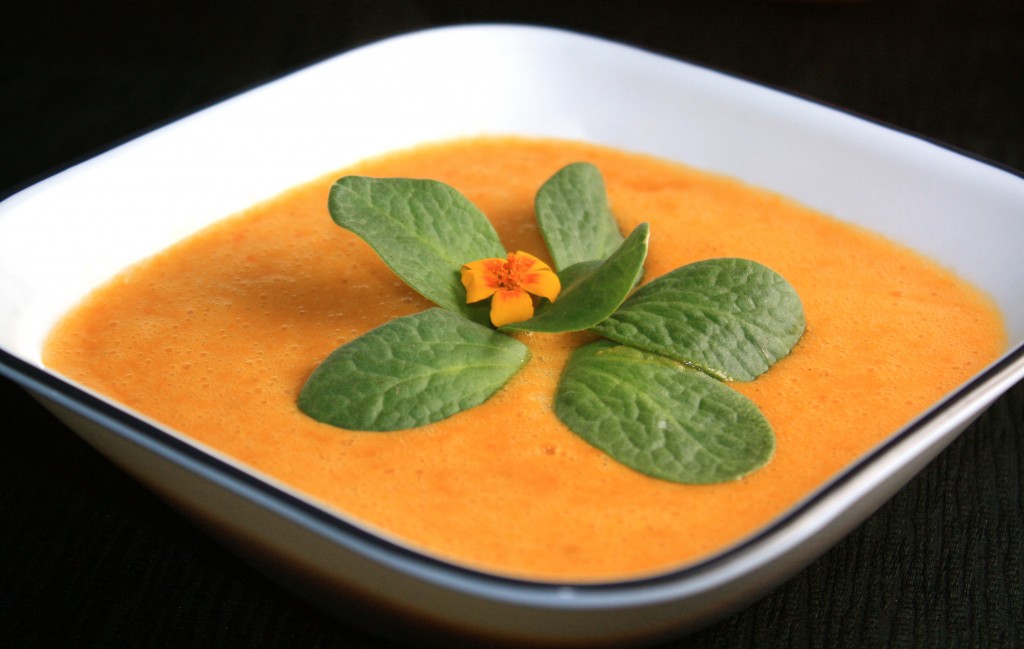 Celebrating Thursday be like 😋......start with the freshest appetizer you can find, like this creation for Chef Chito:⁠
⁠
Beets, arugula, tomatoes, raspberry pearls, herb vinn, mango, and our Fresh Origins Habanero Crystals ✨⁠🌶️⁠
⁠
Our Herb, Flower and Fruit Crystals come in two sizes - regular and mini, and ten flavors. If you haven't checked them out, do it now!⁠
⁠
⁠
⁠
Fresh Origins #microgreens #edibleflowers #appetizers ⁠
( #📷 @chef_chito_arreola_official ) ... See MoreSee Less

Where do you draw inspiration for your craft cockt

Our Micro Chives and Micro Shio Red are incorporat

We agree with #SpecialtyProduce...⁠ ⁠ Our Chef

Can we just admire this Salmon dish by @manuel_o_b

Fall is not the only time you can enjoy Sweet Pota